What are Yin & Yang?

In 700BC Yi Jing first described the theory of Yin & Yang in the ‘Book of Changes’ or ‘I Ching’. He depicted Yin & Yang as a broken and unbroken line, Yang is represented with the solid line and Yin with the broken line.

Extra lines are added to symbolise the infinite possibilities of the universe, traditionally, 8 trigrams and 64 hexagrams were created to depict stages of transition of Yin and Yang. 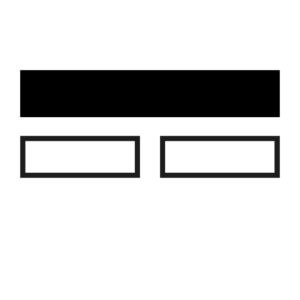 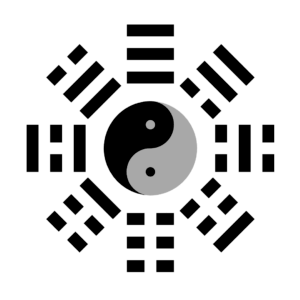 Originally this theory was used to interpret the laws of the natural world (which includes humans). Yin & Yang is an observation of the cyclical nature of the universe. Night leads to day, day to night. The universe and everything in it, is in constant change.

Yin & Yang literally translates to ‘dark and light side of the hill’. Yin is always building within Yang, and Yang within Yin.

Yin & Yang are reflected in:

Yin and Yang are not merely opposites that exist independently, but two sides of the same coin, each defines the other and one cannot exist without the other. Nothing is 100% yin energy or yang energy, they will eventually change. 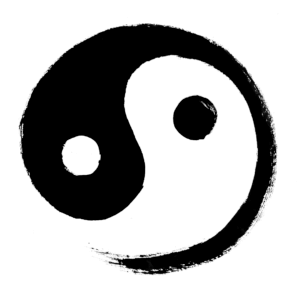